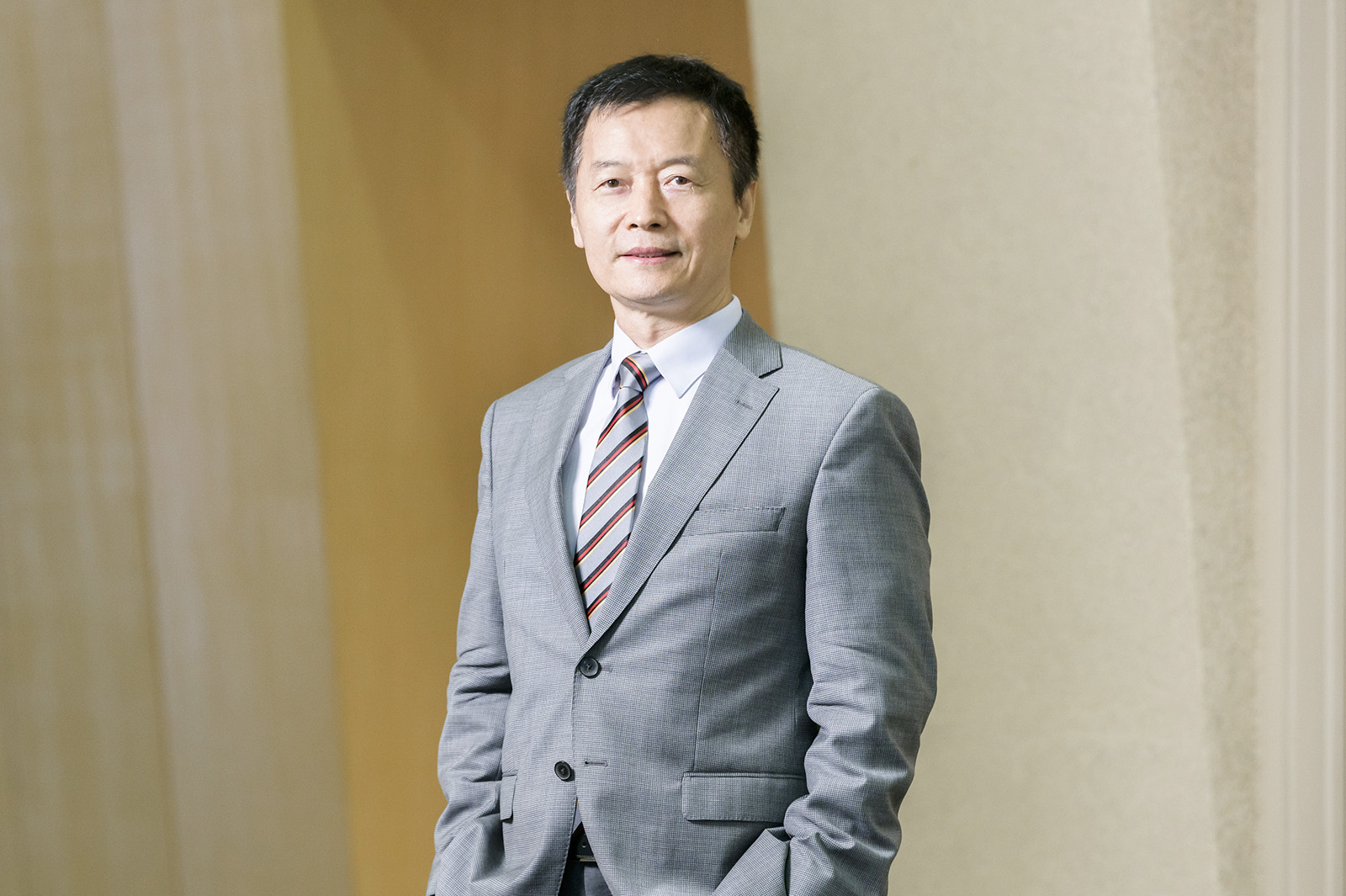 Professor Joe Qin Sizhao, Dean and Chair Professor of the School of Data Science and Director of the Hong Kong Institute for Data Science at City University of Hong Kong (CityU), has become the first scholar in Greater China to receive the 2022 IEEE CSS Transition to Practice Award for his distinguished contributions to the field of data-driven control engineering.

The IEEE CSS Transition to Practice Award, which is presented by the IEEE Control Systems Society, recognises outstanding collaborative scientific interactions between industry and/or research laboratories and the academic community that convert basic controls and system theory to practical systems for the benefit of society.

Professor Qin was awarded for his distinguished contributions to the field of data-driven control engineering, particularly for methodological advances and knowledge transfer in model predictive control, systems safety and health monitoring, and diagnosis, which is applicable to a number of industries.

Professor Qin has rich experience in working with industry, and he has good understanding of industry needs. After receiving a PhD from the University of Maryland in 1992, he spent three years working in industry before starting his academic career.

“Some of my research breakthroughs are related to industrial needs,” Professor Qin said. One of his achievements is related to industrial model predictive control (MPC). When industrial MPC technologies were implemented in different industries 30 years ago, academics knew very little about them. Professor Qin, along with his co-author Dr Thomas Badgwell, published a conference paper in 1996 and later a journal paper in 2003 that unified the theories and implementations among them. The paper was highly influential with both academics and industry.

Professor Qin is also a world leader on data-driven fault diagnosis. He has developed a patent and applied the method to improve production in the semiconductor industry. During the 1990s, there was a need for semiconductor companies to detect defects at the early stage of production, but they did not have sufficient data to do so. Professor Qin invented a few process monitoring systems to help identify potential defects, thus saving a tremendous amount of time and cost in dealing with problems after they were detected. Companies that have benefited from his work include AMD, Intel and Texas Instruments.

Since becoming Dean of the School of Data Science at CityU in 2020, Professor Qin has identified industrial needs of Hong Kong companies and pushed for more university–industry collaboration. For example, in May 2022, CityU signed an MoU with PCCW Solutions to develop innovative Smart City solutions and nurture young talent.

“There is still a lot of potential in data science, and it can contribute to Hong Kong’s reindustrialisation,” he remarked.

Click HERE to view the coverage on CityU’s News Center.