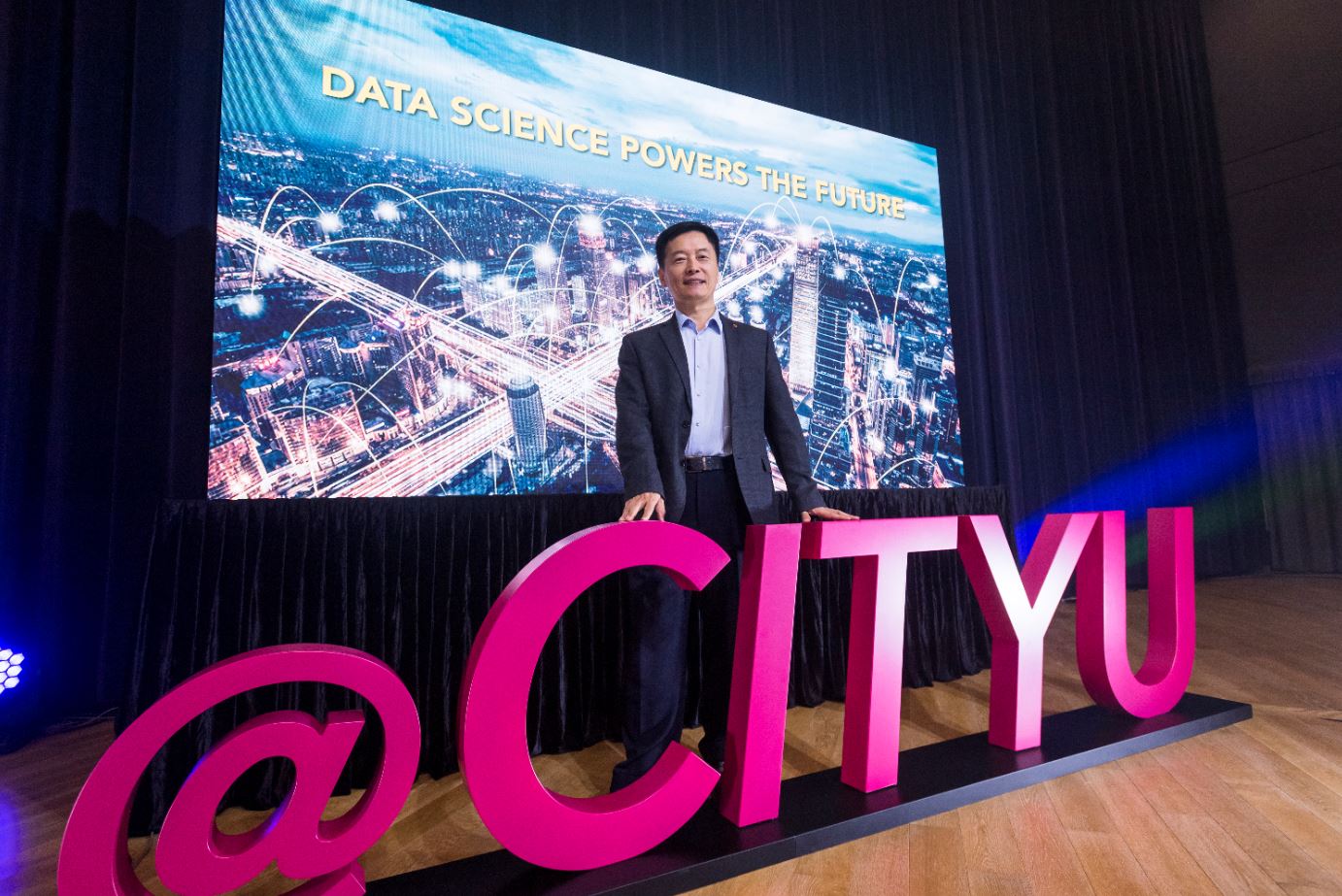 Professor Si-Zhao Joe QIN, Dean of the School of Data Science, has been named as a Fellow of the National Academy of Inventors (NAI). Election to the NAI Fellow is considered as one of the highest honours accorded to academic inventors who have demonstrated a highly prolific spirit of innovation in creating or facilitating outstanding inventions that have made a tangible impact on quality of life, economic development and the welfare of society.

Devoted himself to engineering technology innovations using data analytics, Professor Qin’s contribution was tremendous to the industry. His research and inventions over two decades set standards in various manufacturing processes. Some of the inventions are still being commercially used today.

“For nearly 30 years, Professor Qin has been an outstanding educator and a prolific inventor in the development and application of neural network and AI technologies for the process industries.” Willie Chan, CTO of Aspen Technology said.

“Professor Qin’s contributions and inventions have been quite impressive and in particular his work at CiSoft on advanced streaming data cleansing and wavelet transform for process and streaming data compression have been well received by the sponsor and have been transformational.” Professor Iraj Ershaghi said. He is the Executive Director of CiSoft at the University of Southern California, where Professor Qin worked for 12 years since 2007.

Professor Qin is one of 175 newly-elected fellows for Class 2020. The election is a recognition as a truly prolific academic inventor. He will be officially inducted as 2020 class of fellows at the NAI Tenth Annual Meeting in June 2021.