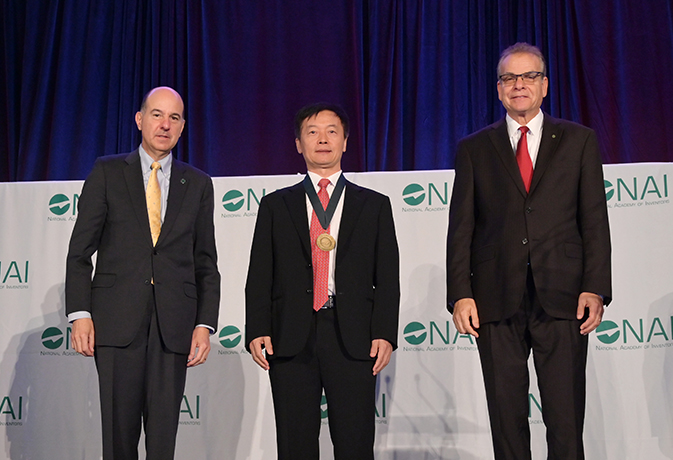 Congratulations to Professor S. Joe QIN, Dean of the School of Data Science, on being inducted to the National Academy of Inventors (NAI) as a Fellow of Class 2020.

The 2021 Annual Meeting of the NAI concluded with the induction of new Fellows on November 3, 2021 in Florida, USA. The election is a recognition as a truly prolific academic inventor and Professor Qin is one of 175 newly-elected fellows for Class 2020. At the Induction Ceremony, Professor Qin was officially presented with a Fellow medal and rosette. He took this invaluable opportunity to network with the exceptional cadre of innovators from around the world who gathered to share their wealth of knowledge and invite new perspectives.

Professor Qin joins a select group of top academic inventors in the world. Devoted himself to engineering technology innovations using data analytics, Professor Qin’s contribution was tremendous to the industry. His research and inventions over two decades set standards in various manufacturing processes. Some of the inventions are still being commercially used today. 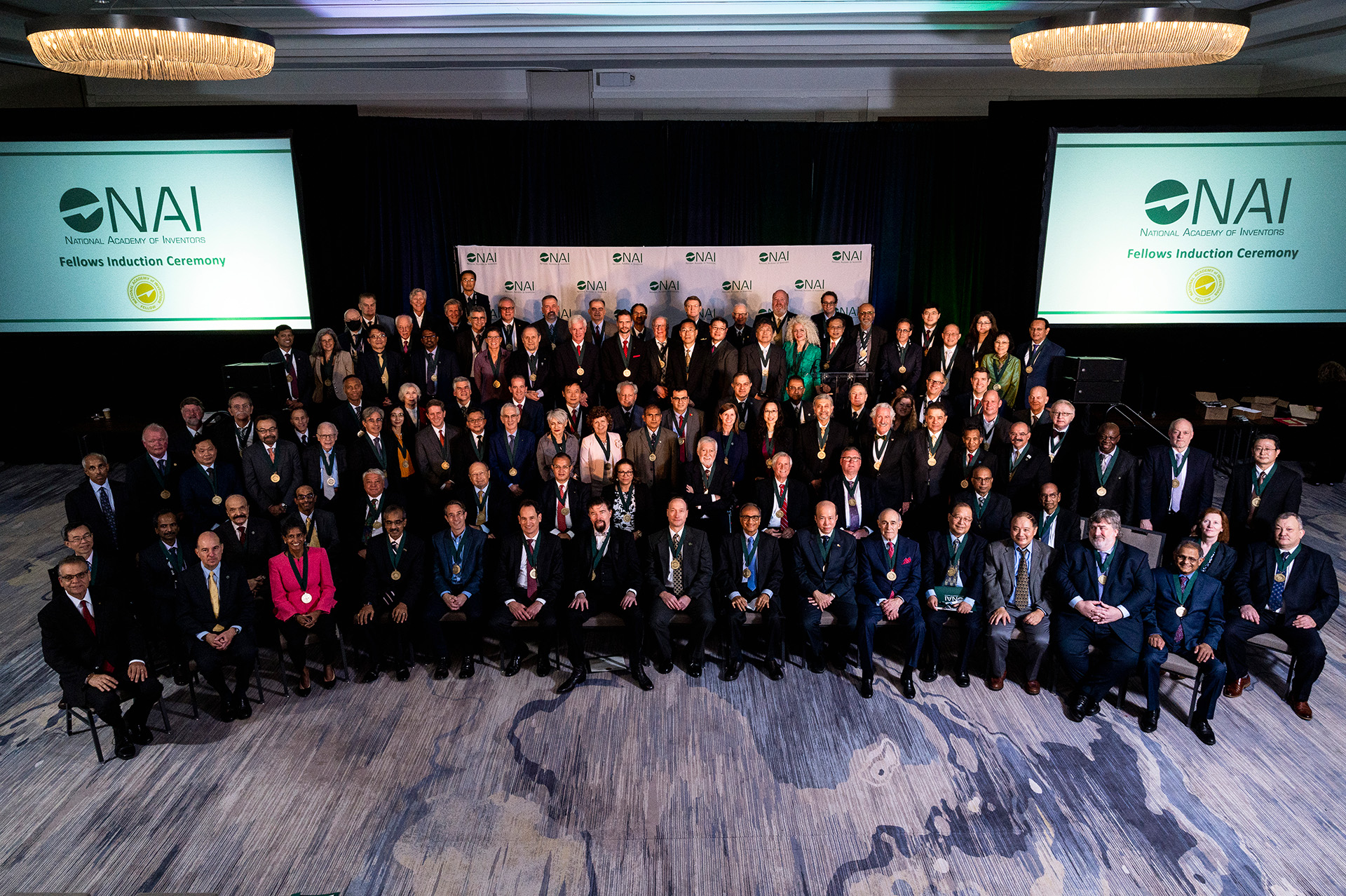