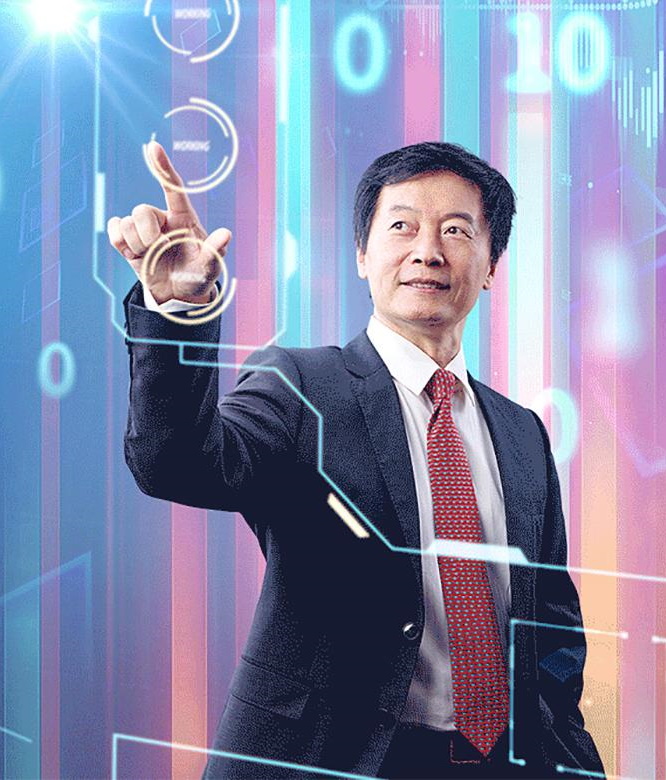 Machine learning and modern statistics are major pillars of data science, which has enjoyed tremendous advances in both theoretical development and adoptions in the society. As data-driven technologies move into the domain of industrial and engineering systems, systems theory and engineering could be another pillar and a great application domain of data science. This talk addresses the challenge in modeling multi-dimensional time series data from engineered and natural systems, where dynamics are contained in a latent subspace with much reduced dimensions. The dynamic latent space is the dynamic kernel that facilitates predictive analytics. Industrial and synthetic datasets are used to illustrate this point of view to show unparalleled effectiveness over traditional methods. Related methods from subspace system identification, statistics, econometrics, and machine learning are mentioned to bring thoughts for future development of latent dynamic system analytics.

Bio: Dr. S. Joe Qin obtained his B.S. and M.S. degrees in automatic control from Tsinghua University in Beijing, China, in 1984 and 1987, respectively, and his Ph.D. degree in chemical engineering from University of Maryland at College Park in 1992. He began his professional career in 1992 as a principal engineer at Emerson Process Management, a subsidiary of Emerson Electric, to work on advanced process control. After having developed two advanced control products, he joined the University of Texas at Austin as an assistant professor in 1995. He was promoted to associate professor and professor in 2000 and 2003, respectively, and was the holder of the Paul D. and Betty Robertson Meek and American Petrofina Foundation Centennial Professorship in Chemical Engineering until 2007. From 2007 to 2019 he was the Fluor Professor at the Viterbi School of Engineering of the University of Southern California. He was co-director the Texas-Wisconsin-California Control Consortium (TWCCC) where he was Co-PI for 24 years to conduct research on industry-sponsored projects. His research has directly impacted around 50 corporations who have been members of the Consortium. He is currently Chair Professor of Data Science at the City University of Hong Kong. Dr. Qin’s research interests include data analytics, machine learning, latent variable methods; high-dimensional time series latent variable modeling, process monitoring and fault diagnosis, model predictive control, system identification, semiconductor manufacturing control, and data-driven control and optimization. He has over 400 publications in international journals, book chapters, conference papers, and conference presentations with peer-reviewed abstracts. He delivered over 50 invited plenary or keynote speeches and over 120 invited technical seminars worldwide. He is a recipient of the National Science Foundation CAREER Award, the 2011 Northrop Grumman Best Teaching award at Viterbi School of Engineering, the DuPont Young Professor Award, Halliburton/Brown & Root Young Faculty Excellence Award, NSF-China Outstanding Young Investigator Award, and recipient of the IFAC Best Paper Prize for a model predictive control survey paper published in Control Engineering Practice. He served as Senior Editor of Journal of Process Control, Editor of Control Engineering Practice, Member of the Editorial Board for Journal of Chemometrics, and Associate Editor for several other journals.